For some time now, I’ve tried to slow down when I’m shopping. I don’t like shopping all that well, so my inclination is to fly around the store with my cart, grab my goodies, and whiz out the door while ignoring people as much as possible.

But one day I realized that when I shop, I am surrounded by people whom God loves. Maybe He would like to talk to me about them or share something with them through me. I hung an “open” sign on my heart, and began noticing and talking to people, whether it was clerks or other shoppers. 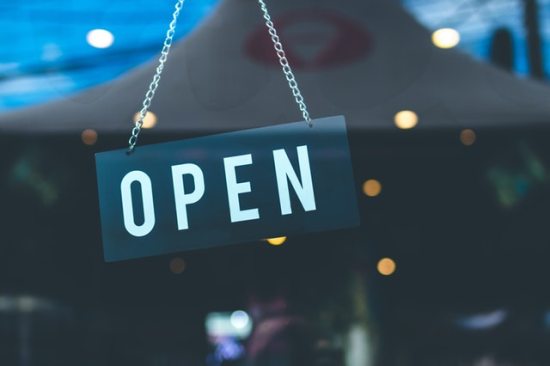 One day I was waiting in a long line at Dollar General when I spied a cute toddler in a stroller right behind me. I talked to her as she grinned at me with her tiny white teeth. The young man pushing her stroller joined in the conversation, and we had a friendly five-minute chat before it was my turn to check out.

Over the next few weeks, I saw this child and her daddy a number of times, and we exchanged small talk. Then one day I heard this young man was having car trouble, so I told Will about the situation.

Will hopped in his truck and went to tow the young man’s car. Will discovered the man was having a rough time financially and was trying to figure out how to get a new start on life, so Will offered to help him move to another town several hours away where he had better opportunities.

Sure enough, a few days later the young man called back and asked if Will could help him move. On an early Sunday morning, Will picked up the man and his children, and loaded all their earthly possessions onto his truck.

Along the way to this family’s new home, Will and his new friend talked. Before long, the conversation shifted and they started talking about God.

This young man laid open his heart. He was unsure of God’s existence; and if God did exist, he doubted whether God cared about the trouble he was facing. How could he know, with the hard turns his life had taken? The hours and miles disappeared as they talked about the deeply personal question: Is there a God, and if so, does He care about me?

Will came home touched by the interaction. I was amazed at God’s intricate orchestration through something as simple as noticing a baby in a stroller. This whole experience took place completely outside of a church or a home setting, with someone we did not know.

The marketplace is a great leveler, a neutral ground for meeting and engaging. Through a simple connection at Dollar General, this man had a chance to pour out his trouble onto sympathetic ears. Best of all, God was able to use Will to gently answer a pressing question on this young man’s heart–is God real?–proof in itself that God saw and cared.

And he said, “The kingdom of God is as if a man should scatter seed on the ground. He sleeps and rises night and day, and the seed sprouts and grows; he knows not how. The earth produces by itself, first the blade, then the ear, then the full grain in the ear. But when the grain is ripe, at once he puts in the sickle, because the harvest has come.” 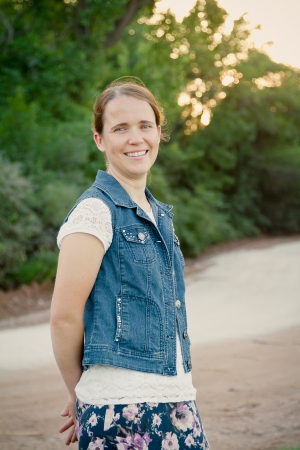